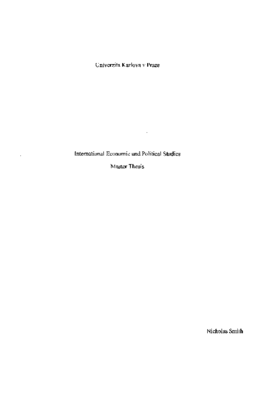 The division of the Ottoman Empire will echo infinitely, and the study of it is vital for understanding the current issues of the modem Middle East. This essay shows in historical detail the British division of the Middle East and it highlights the mistakes, or bad seeds that were planted by the British. It shows the three most prominent mistakes that the British made and how this effects the current rebuilding process. The essay concludes that the state of the Middle East, specifically Iraq is now in a similar state than it was just shortly after World War I, and there are chances for Americans to make the same mistakes Britain made or to fix them. This essay shows the roots of the major issues in the Middle East and displays how they formed.