Sources and framing: a comparison of media coverage of climate change across the world 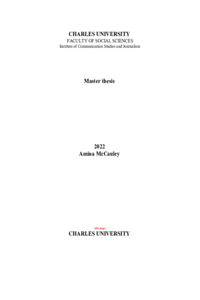