Plausible Effects of the Adoption of the Euro on the Czech economy: Comparison with the case of the Slovac Republic 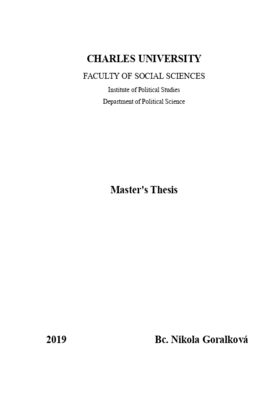