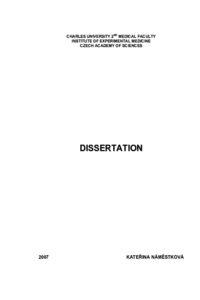 Units out of CU

The hippocampus is a brain structure that has been extensively studied in the context of learning and memory has been considered to be involved in processing of emotion as part of the limbic system. This organ was initially connected with the sense of smell and around 1900 the role of the hippocampus in memory was noted by Vladimir Bechterev. The significance of this structure for processing of memory was revealed after William Scoville and Brenda Millner released a report in 1957 about their 10 patients who showed impaired short-term memory after bilateral lesions to the medial temporal lobe, including the hippocampus. This form of surgery was introduced in 1954 to treat pharmacoresistant epilepsy, psychosis, and depression with therapeutic success. The severity of the mainly anterograde amnesia was related to the size of the removed medial temporal lobe portion (Scoville and Millner 1957). The most radical surgery was performed on the patient H.M., who has been seen by more than hundred investigators until today (Corkin 2002). Fig. Powered by TCPDF (www.tcpdf.org)